SaltStick is proud to sponsor top athletes in the fields of triathlon, running and tennis. We are inspired by our athletes and admire the hard work and time they have dedicated to achieving success. We hope their stories will serve as motivation as you pursue your own fitness journey.

To learn more about how SaltStick helps each athlete, or to follow them on social media, please click on the profiles below.

If you are interested in becoming a sponsored athlete, please visit our section on sponsorship inquiries. 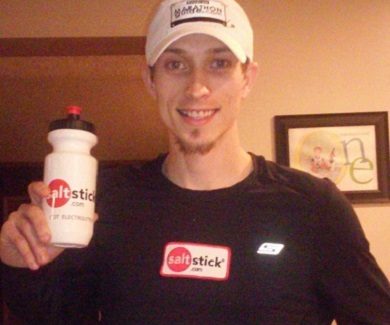 A three-time USA junior Olympic All-American cross country runner, Bryan has won 35 of the 56 marathons he has entered, and continues to rack up several wins a year. 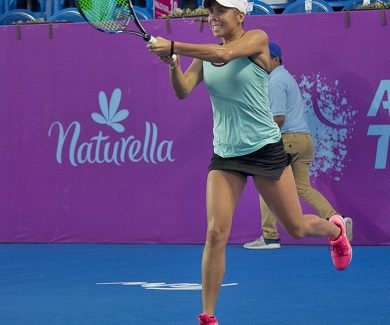 Giuliana is a professional tennis athlete who lives and trains in Los Angeles and Fremont, CA. 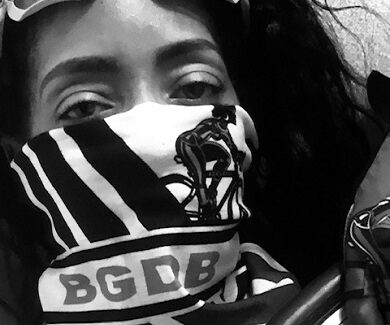 La-Starr is one of only three Black women in the world who speed skate on short track at the Olympic level. 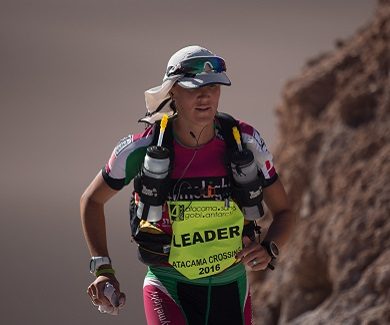 Jax Mariash is the first woman in the world to complete the 4 Deserts Race Series Grand Slam Plus. 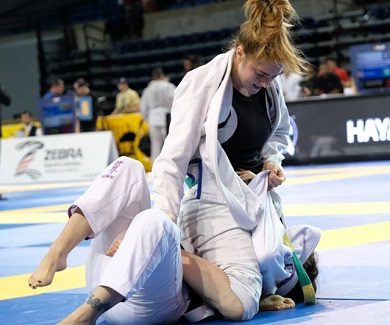 Alison Stiegler is ranked #1 in UAEJJF in the USA and North America, and #8 in the world for blue belts. 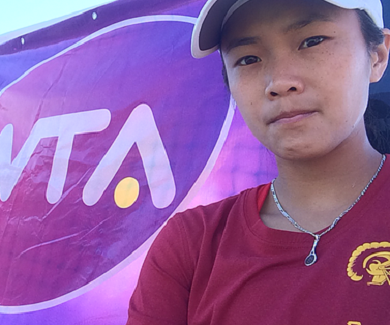 Danielle is a world-class professional tennis player, and her achievements include a top-300 WTA player ranking and multiple 25k and 15k championship wins. 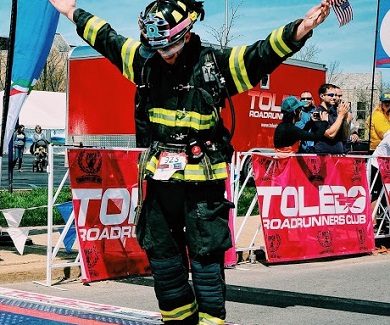 To date, Brian has run 81 races, 13 of which were full-length marathons, in head-to-toe firefighter gear, to help raise awareness for firefighter fitness. 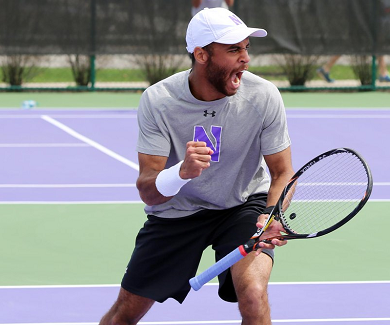 Sam started playing tennis when he was just four years old, and today he competes professionally, while living in Tampa, Florida. 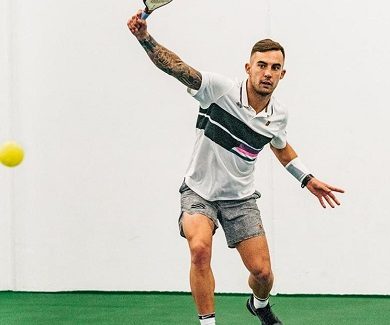 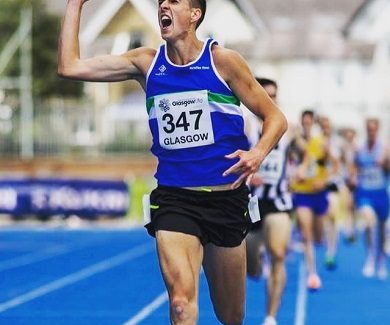 Sean Fontanta works toward his goal of making the European, Commonwealth, World and Olympic championships, racing the 10,000-meter distance. 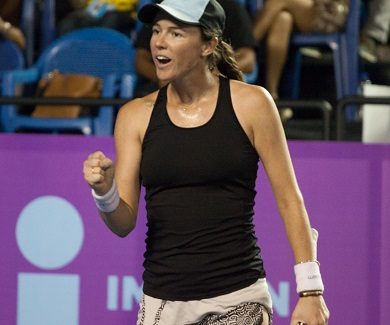 After playing tennis at USC for four years, Kaitlyn competes professionally on the pro tour. 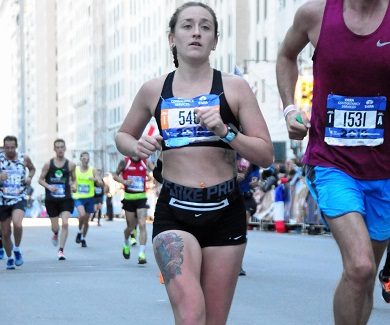 Marissa is an age-group marathon runner with a personal best of 2:56. At 21 weeks pregnant, she qualified for the 2017 Boston Marathon. 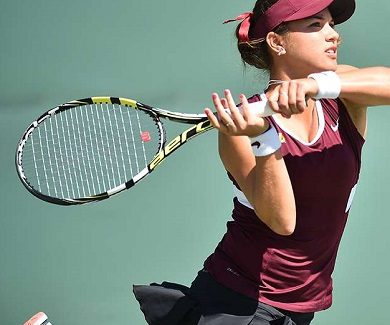 One year after achieving her dream of becoming a pro tennis player, Desirae achieved a doubles career high ranking of #134. 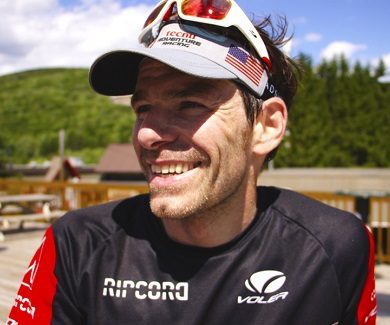 Alex Provost has completed more than 150 adventure races around the world, including five appearances at the AR World Championships. 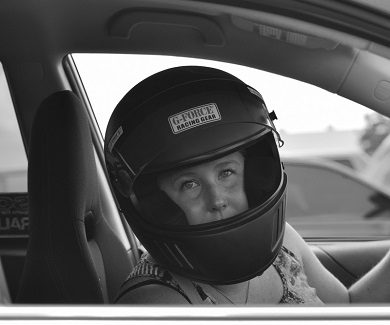 Abbey Callaway and her husband started Rally Girl Racing, which focuses on empowering women and new drivers to make the leap into Rallycross. 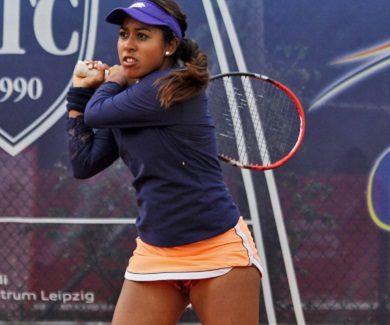 From day one through her two ITF pro singles titles, Sabrina has always been at home on a tennis court. 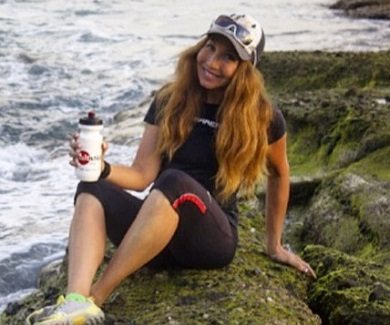 Michelle Barton is a professional runner specializing in the ultra-distance. To date, she has won more than 70 races, many of them in the ultra distance. 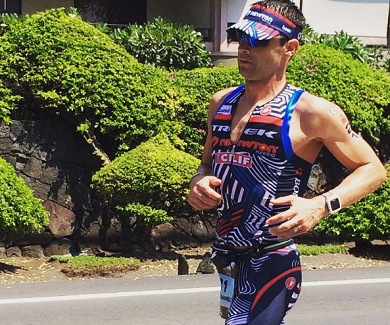 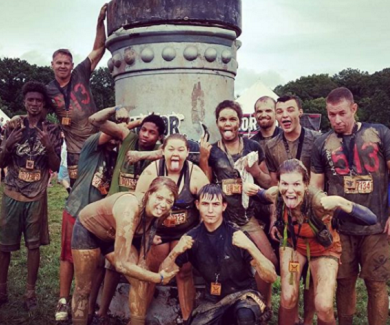 Obstacles Through Life | US

Run by Shannon Huser, the nonprofit Obstacles Through Life coaches and mentors inner city teens (12-18) with a focus on obstacle course racing.