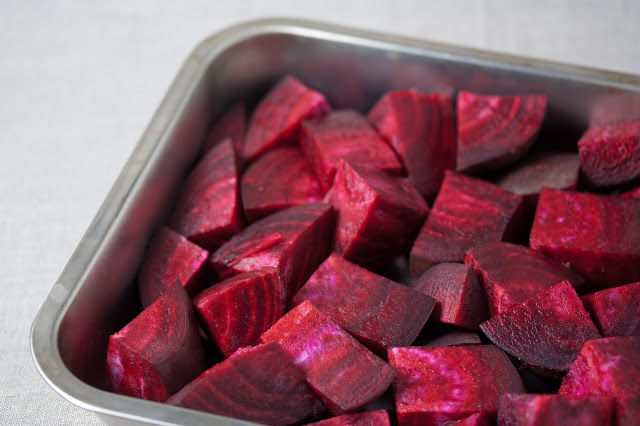 Now that you are a sodium expert, the next step is figuring out how to incorporate your knowledge into everyday nutrition plans. We thought we would make that process a little easier by providing you with five delicious recipes containing sodium naturally.

Tweet this post! “These five savory recipes from @SaltStick will help you get your natural sodium! http://bit.ly/1HIVPhD #30SaltyDays”

This post is part of our #30SaltyDays summer campaign, in which we hope to educate YOU about the benefits and science behind electrolytes. Follow the campaign with the hashtag #30SaltyDays on Facebook, Twitter, Instagram and the SaltStick blog. We’re offering our brand new product, SaltStick FASTCHEWS, as a GIVEAWAY for participants. More information here: http://bit.ly/1Rz0avu. Before you read this post, check out Monday’s #30SaltyDays post, detailing everything you want to know about Sodium.

It’s probably not surprising that all of these recipes are savory. Sodium naturally occurs in savory foods like beets, carrots and meats, and you don’t even need to add salt to bring out the warming flavors. Nevertheless, if you feel these foods’ saltiness is lacking, it’s probably okay to add a dash or two of salt. In order to maintain adequate sodium levels, we advise you to salt your food to taste. Your body will tell you when it’s running low.

1. Herb-Roasted Beets: There is a reason beets are currently popular in endurance circles: they are packed with inflammation-reducing phytonutrients. Beets are also packed with naturally-occurring nitrates, which have been shown to lower blood pressure and boost exercise stamina by as much as 16 percent (1985, Journal of Applied Physiology). Each beet contains about 65 mg of sodium, and beets’ versatility contributes well to a variety of dishes, including salads, smoothies, and pasta. If  you are looking to enjoy the beet by itself, consider the following recipe. The process of oven-roasting brings out the earthy flavor of the beet, which pairs well with the more tart flavors of the vinegar and orange juice.

Directions
Preheat the oven to 400 degrees.

Remove the tops and the roots of the beets and peel each one with a vegetable peeler. Cut the beets in 1 1/2-inch chunks. (Small beets can be halved, medium ones cut in quarters, and large beets cut in eighths.)

Place the cut beets on a baking sheet and toss with the olive oil, thyme leaves, salt, and pepper. Roast for 35 to 40 minutes, turning once or twice with a spatula, until the beets are tender. Remove from the oven and immediately toss with the vinegar and orange juice. Sprinkle with salt and pepper and serve warm.

Recipe from Barefoot in Paris. 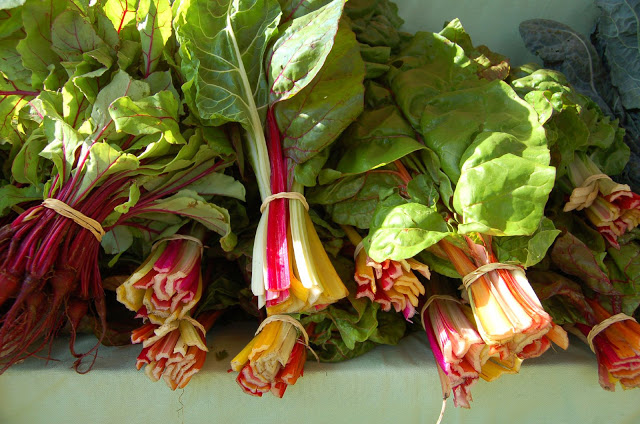 2. Sauteed Garlicky Swiss Chard: Have you ever been browsing through the greens section in the grocery store and seen those massive leafy greens with colorful stalks of red, yellow and purple? That outlandish-looking green is Swiss chard, and it’s a great source of natural sodium (one cup of cooked Swiss chard contains 300 mg). Additionally, it provides approximately 700 percent of vitamin K needs, 200 percent of vitamin A, 38 percent of magnesium, and 17 percent of vitamin E. Like any dark, leafy green it also packs in the phytochemicals, which help reduce inflammation and counter exercise-induced free radical damage.

Even though one cup of unsalted chard contains so many nutrients, it’s not the most flavorful. Consider this recipe instead:

Directions
Rinse out the Swiss chard leaves thoroughly. Remove the toughest third of the stalk. Roughly chop the leaves into inch-wide strips.

Heat a saucepan on a medium heat setting, add olive oil, a few small slices of garlic and the crushed red pepper. Sauté for about a minute. Add the chopped Swiss chard leaves. Cover. Check after about 5 minutes. If it looks dry, add a couple tablespoons of water. Flip the leaves over in the pan, so that what was on the bottom, is now on the top. Cover again. Check for doneness after another 5 minutes (remove a piece and taste it). Add salt to taste, and a small amount of butter. Remove the swiss chard to a serving dish.

3. Grilled Artichokes with Dill Yogurt Sauce: Artichokes have long been celebrated for their many benefits. Ancient Greeks used them as an aphrodisiac, a diuretic, a breath freshener, and even a deodorant. Today, we can appreciate the vegetable a little more scientifically, knowing it’s a good source of folate, dietary fiber, and vitamins C and K. Artichokes are also packed with antioxidants; they are listed at No. 7 on the USDA’s top 20 antioxidant-rich foods list. Also high in sodium (one large artichoke contains about 150 mg of sodium), artichokes also act as a good way to replenish electrolytes.

Not sure how to brave the artichoke’s tough exterior? Try this recipe:

Directions
Bring a large pot of salted water to a boil. Fill a large bowl with water; squeeze in juice from one half of a lemon; add the lemon half. Working with 1 artichoke at a time, trim off the outer leaves, then cut them in half lengthwise through the stem. Scoop out the choke, and add it to the lemon water to prevent browning while trimming remaining artichokes.

Drain the artichokes. Cook the artichokes in same large pot of boiling salted water until they are almost tender but not falling apart, 10–15 minutes. Drain.

Heat a grill pan or large heavy skillet over medium-high heat. Brush the artichokes with oil and season with salt and pepper. Grill with the cut side down until the artichokes are charred in spots and the hearts are tender, about 5 minutes.

Meanwhile, squeeze enough juice from the remaining lemon half to measure 2 Tbsp.; place in a small bowl. Whisk in yogurt and dill; season with salt and pepper. Serve the grilled artichokes with the yogurt sauce. 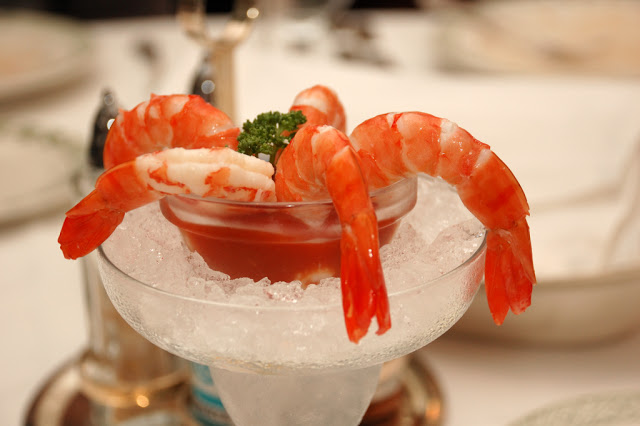 4. Pickled Shrimp: (Or shellfish in general, including crab, lobster, scallops and oysters.): Unlike other fish, shellfish are naturally high in sodium, averaging a few hundred milligrams of sodium in a 3 oz. serving. Because shellfish are so small, they are less likely to accumulate toxins (like mercury) in their bodies, unlike larger fish such as tuna or swordfish. Shellfish are very high in protein, and they can be added to salads, pasta, or as a meal of their own. This quick-pickled shrimp recipe makes a delicious treat for summer, as an appetizer, snack or small entree.

Directions
Cook shrimp in a large pot of boiling salted water until just opaque in the center, about 2 minutes. Drain; rinse under cold running water to cool. Peel and devein, leaving tails intact, if desired.

5. Oven-Roasted Celery and/or Carrots: Celery and carrots are nearly ubiquitous in savory stews for a reason. With nearly 50 mg of sodium in each stalk, these two vegetables make great additions to meat dishes and warm winter soups. For a super-easy side dish, try these roasted carrots. They practically melt in your mouth, and they pair great with a beef-based entree.

Directions
Preheat the oven to 400°F. In a medium baking dish, toss the carrots with the onions.

In a small bowl, whisk the olive oil with the red-wine vinegar, cumin, salt and pepper to combine. Pour the mixture over the carrots and onions; toss gently to coat. Roast until the carrots and onions are tender and browning at the edges, 30 to 35 minutes. Garnish with mint and lemon zest. Serve warm.