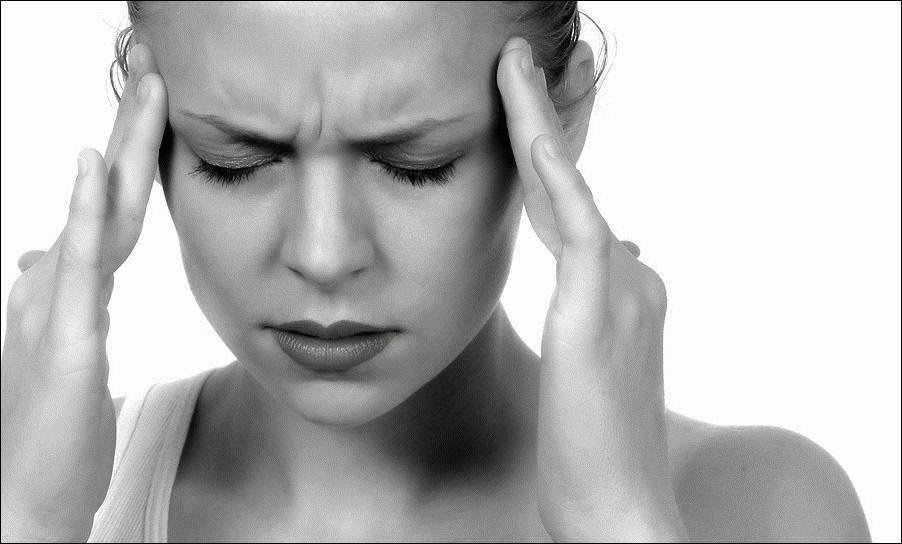 SaltStick has many benefits for the endurance community, most notably that it can help athletes stay hydrated (even in the winter!). However, SaltStick Caps can also help alleviate the symptoms of a variety of chronic medical conditions, from chronic fatigue syndrome to Addison’s Disease, to Cystic Fibrosis. This post is the first in a series of health-related posts about how SaltStick impacts the health community.

In this blog post, we’ll cover Postural Orthostatic Tachycardia Syndrome (POTS), Chronic Fatigue Syndrome (CFS), Cystic Fibrosis (CF), Addison’s Disease and migraines. Do you know of anyone who suffers from these conditions? Leave your thoughts on how they’ve adapted in the comments section.

What it is: People afflicted with POTS have trouble maintaining homeostasis when changing positions. Their bodies can’t adjust blood flow quickly enough when they go from lying down to sitting up, or from sitting to standing. POTS ranges from mild to severe, and it can be debilitating in extreme cases. The disease usually sets in during a person’s teens or early twenties, and it affects females far more than males. There are no accurate counts, but it’s estimated that more than 1 million people in the U.S. suffer from POTS.

How it’s treated: Because physicians know so little about the disease, there’s no known cure. One of the most common treatments for POTS is increased water intake and electrolyte supplementation. Saline solutions administered via IV has proven to be one of the most effective treatments, but it’s expensive and inconvenient. The next-best option is to simply consume more water and salt. People have also reported success from increased magnesium supplementation. Finally, doctors often prescribe moderate aerobic exercise to increase leg and core strength, which can help alleviate symptoms.

How SaltStick Caps can help: Sodium, potassium, calcium and magnesium are lost in a 220-63-16-8 ratio for the average person. A SaltStick Capsule conveniently provides the same ratio, and in a form and quantity the body can absorb. Some physicians advise POTS patients to consumer 10 to 15 grams of sodium each day. SaltStick contains more than just sodium, including a healthy dose of magnesium — which some POTS sufferers claim alleviate symptoms. Consuming more than just sodium will ensure the full spectrum of electrolytes is replaced.

Other POTS facts: Check out Kill the Run, a blog about running ultramarathons with POTS.

How it’s treated: People with CFS usually suffer from extremely low blood volume, so increasing blood volume can help the body get blood to the brain and extremities, reducing fatigue. One of the easiest ways to do this is to consume more water and salt. Essentially, patients are advised to take the opposite approach to someone with high blood pressure. It’s no surprise, then, that people who suffer from CFS usually crave salt.

How SaltStick can help: Similar to POTS, SaltStick Caps offer a full spectrum of electrolytes (or salts) in a form that the body can easily absorb. “Salt” refers to more than just sodium; it also includes potassium, magnesium, calcium and chloride, all of which are in SaltStick Caps. Consistency is very important in treating CFS, and doctors agree that patients who make a constant effort at increasing their fluid intake will benefit the most. CFS patients should try drinking a glass of liquid every two hours with a goal of drinking at least two liters of water a day (approximately half a gallon). To reduce the tendency for the body to flush out essential electrolytes, patients should also consume a few SaltStick Caps throughout the day, depending on body weight.

Other CFS facts: As we said above, CFS sometimes causes panic attacks. Check out the story of an ME/CFS patient who experienced a panic attack that turned out to be a result of her body’s attempt to deal with low blood volume.

What it is: Cystic fibrosis is a life-threatening genetic disease that primarily affects the lungs and digestive system. It’s caused by a defective gene which causes a patient’s body to produce unusually thick, sticky mucus that clogs the lungs and obstructs the pancreas and stops natural enzymes from helping the body break down food and absorb vital nutrients. About 1,000 new cases of cystic fibrosis are diagnosed each year. In the 1950s, few children with CF lived to attend elementary school. Since then, the health community has made great progress in treating the disease, and many CF patients live into their 30s, 40s and beyond.

How it’s treated: To help explain the benefits of salt in the CF community, we reached out to Emily Schaller, from Rock CF Foundation. “People with CF lose extra amounts of salt when they sweat,” Emily says. “This is because we have a faulty chloride channel. Growing up and even now most of us have to put extra salt on our foods and make sure we take in electrolytes in warmer weather.” Because people with CF have saltier sweat, the balance of minerals in their blood may be upset, leaving them very susceptible to heat exhaustion.

How SaltStick can help: Here’s Emily again: “SaltStick Caps could be useful for a lot of CF patients who are exercising, especially in the warm and hot weather. I use SaltStick for any hot runs, rides and of course endurance events. It has helped me stay hydrated on the hottest days, the longest runs, and the craziest rides. Post activity is when I really can feel how much it has helped me. I’m less tired and fatigued and I just feel so much better. SaltStick is awesome!”

Other CF facts: The Rock CF Foundation is an awesome organization, is dedicated to increasing the quality of life for people with CF. With the help of a core group of volunteers, the Foundation utilizes the arts, entertainment, fashion and fitness to support research initiatives and heighten public awareness in the fight against cystic fibrosis. SaltStick has enjoyed a partnership with the Foundation, and we encourage you to check them out on social media here, here and here.

What it is: Addison’s disease is a disorder that occurs when your body produces insufficient amounts of certain hormones produced by your adrenal glands. Addison’s disease results when your adrenal glands are damaged, producing insufficient amounts of the hormone cortisol and aldosterone. One of the main functions of aldosterone is to increase urinary potassium secretion, so low levels of aldosterone can cause dangerously-high potassium levels. Remember from our “Hydration and Ratios” blog post that the body maintains the ratio between sodium and potassium. In their bodies’ attempts to counteract high potassium levels, patients with Addison’s disease often experience very strong salt cravings.

How it’s treated: Most patients with Addison’s disease take hormone supplements to replace the missing cortisol and aldosterone.

How SaltStick can help: Hyponatremia (low levels of electrolytes) and hyperkalemia (extremely high potassium levels) are the two major electrolyte abnormalities caused by Addison’s. In addition to taking hormone supplements, consuming SaltStick Caps can help your body regulate its electrolyte and water content. Since SaltStick Caps contains significantly more sodium than potassium, this product can be effective at increasing sodium levels efficiently. Some Addison’s patients are prescribed magnesium supplements, and magnesium is included in SaltStick Caps.

What it is: Probably the most familiar medical problem in this blog post, a migraine is an intense headache, usually accompanied by throbbing, nausea and extreme sensitivity to light or sound. While the health community still knows very little about the causes of migraines, these headaches can be triggered by a variety of things, including stress, food additives, or alcohol.

How it’s treated: Migraines are treated with everything from over-the-counter pain medication to ice wraps. However, one common suggestion is to consume salty foods (such as a bag of chips) at the start of a migraine. Many in the health community believe that endurance athletes and people who eat a low-sodium diet can sometimes go overboard in restricting sodium, which may trigger migraines. By eating salty foods at the start of a migraine, patients can remedy the underlying cause and save themselves from an afternoon of pain.

As you can see, SaltStick Caps can benefit more than just endurance athletes. Salt is often prescribed as a non-drug treatment for a variety of symptoms and conditions, and SaltStick Caps takes out the guesswork, ensuring patients get a full spectrum of electrolytes. We’ve done the thinking for you, hopefully making your recovery a quick and easy process.

If you have any advice for patients dealing with the above chronic conditions, please let us know!